1th to 5th of January – Edinburgh, Scotland
Like most years I was eager to discover more of the world and I was happy to finally book my plane ticket to Scotland where I would visit my cousin. She’s the one person in my family that I can actually share everything with. I got driven to the airport & when I was about to say goodbye I chocked on my own tears. I was so sad to leave my son behind for the first time but at the same time I was so ready to do so. I couldn’t even give him a kiss cause I knew I would be balling my eyes out if I did. After an almost tearful goodbye and very empty flight I was in Edinburgh for the next 5 days. Blogpost here. 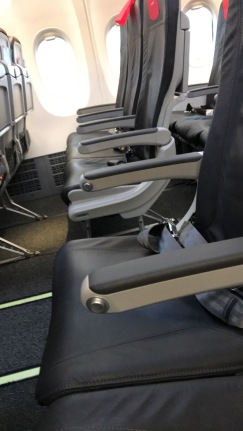 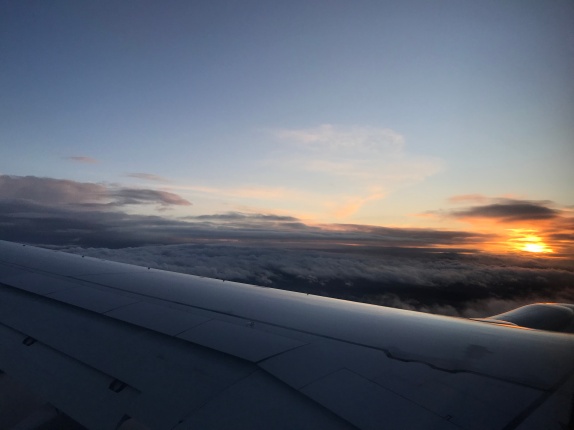 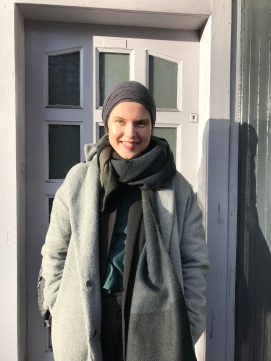 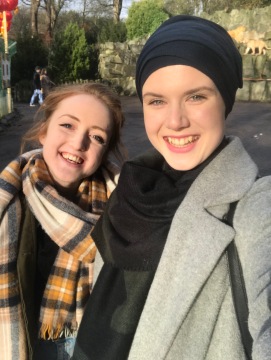 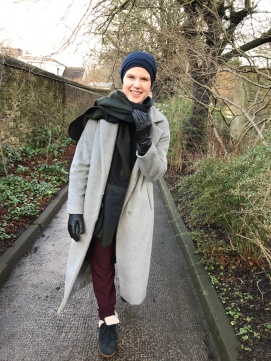 8th of January – Last day as a hairdresser
After a relaxing start to the new year I found myself back at work Monday the 8th. To our surprise my boss had reported the salon where I worked at to bankruptcy. Suddenly the stable job I had was out of my reach. The next morning the salon was permantly closed. I walked out the front door Monday night never to see my colleagues again.

15th of January – Jacob’s 1st birthday
One week later my son had his first birthday. He was turning one and I decided to invite my family and best friend to the celebration. Inspired by my British holiday I tried to bake scones which turned out to taste like bread. Nevertheless we had cupcakes, banana cake, coffee and my son had a few presents. 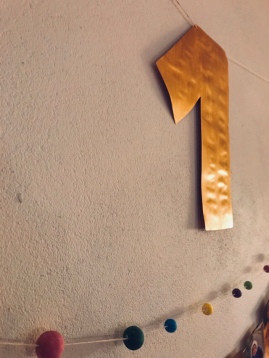 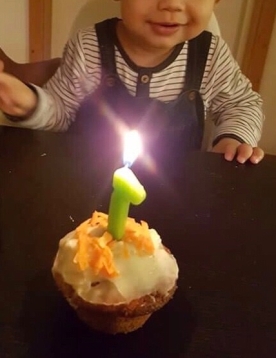 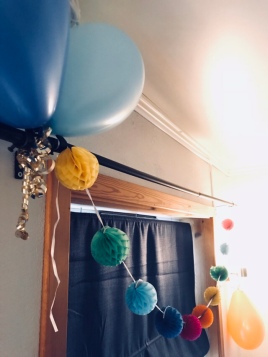 15th of March – Started my weekly vlogs
Being unemployed for the last weeks made me itching to do something creative. I still made my weekly videos on Youtube but I wanted to up my game. I started filming weekly vlogs. For now they’ve only lasted 30 weeks but it was a good go and maybe I’ll feel the need to start again in the future. See my first weekly vlog here.

30th of March – Celebrated my mum’s birthday @ Latter
My mum turned yet another year older & my brother and I went out with her to a comedy club. Right in the middle of easter week and to our surprise the place was full. Some good but mostly inappropriate jokes where made and I wasn’t in my bed until the early night of the next day. 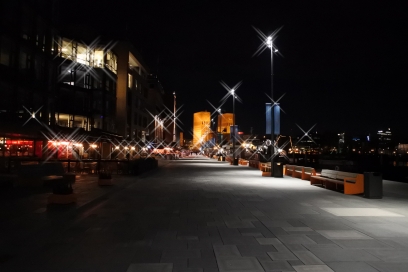 23rd of April – Started a new job
After almost 3 month of job searching, countless turn downs and a handful of interviews I finally goy my dream job. At the time all I wanted to do was work in retail & I couldn’t believe my luck when my former boss called me to congratulate me on the position. I was over the moon with a great raise, personal discounts and a great boss. I felt like this was the beginning of a new career.

17th of May – My 3rd Ramadan
Three weeks into my new job, Ramadan was yet again upon us. A time I was looking forward to but anxious to meet since this would be my first Ramadan where I would fast for 30 days. Watch my Ramadan preparation video here.

28th of June – Hottest summer yet
Living in the northern part of the globe it would have you believe that our summers are mild and bearable, maybe to the point where you’d say this isn’t summer weather at all. Well, this year that all changed. We had around 25-30 degrees from about May to July. Though most people couldn’t believe their luck, I was most nervous for the drought while sweeting buckets 5 minutes after I’ve left the house (almost). 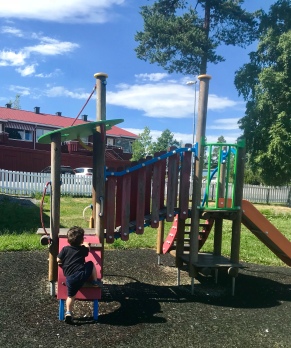 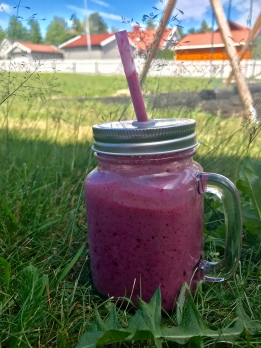 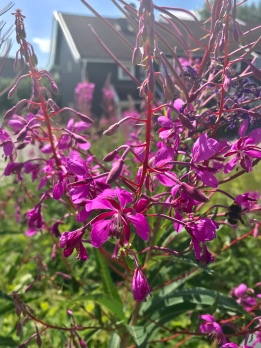 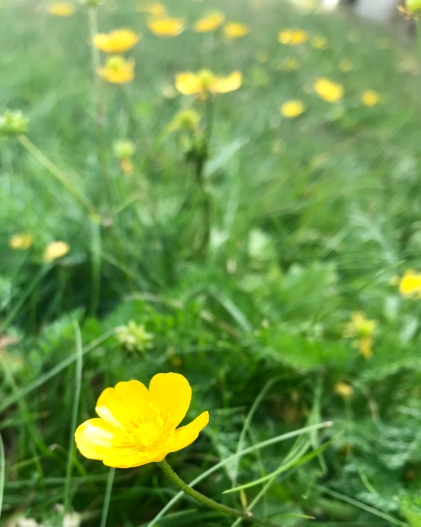 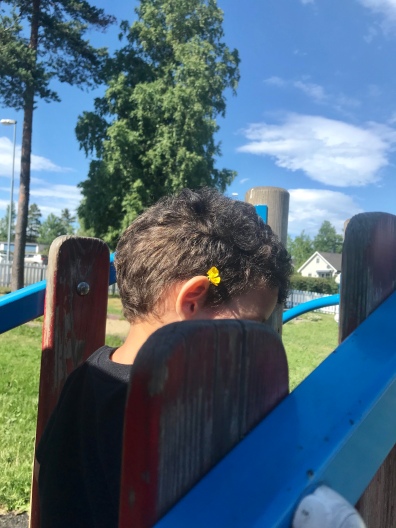 24th of July – We bought our first motorcycle
A long dream of mine was to get my motorcycle licenses and when my husband joined in on that dream we made it a reality. He had passed his driver’s exam and the only logical conclusion was to buy a new MC. So we did, a Yamaha MT 03.

9th to 12th of August – Venice, Italy
I was itching for another holiday and Venice had been on my ‘to-see’ list for a good while now. So when my mum was on board with the idea and I finally found a dissent hotel – we booked our flight and were on our way. Even more hotter and humid than you can imagine but so beautiful. A lot of tourism but I’m very glad I got to check that place of my bucket list. We had absolute nothing planned that week, other than eating a lot of spagetti, pizza, drinking amazing Italian coffee and gelato. Watch my holiday video here. 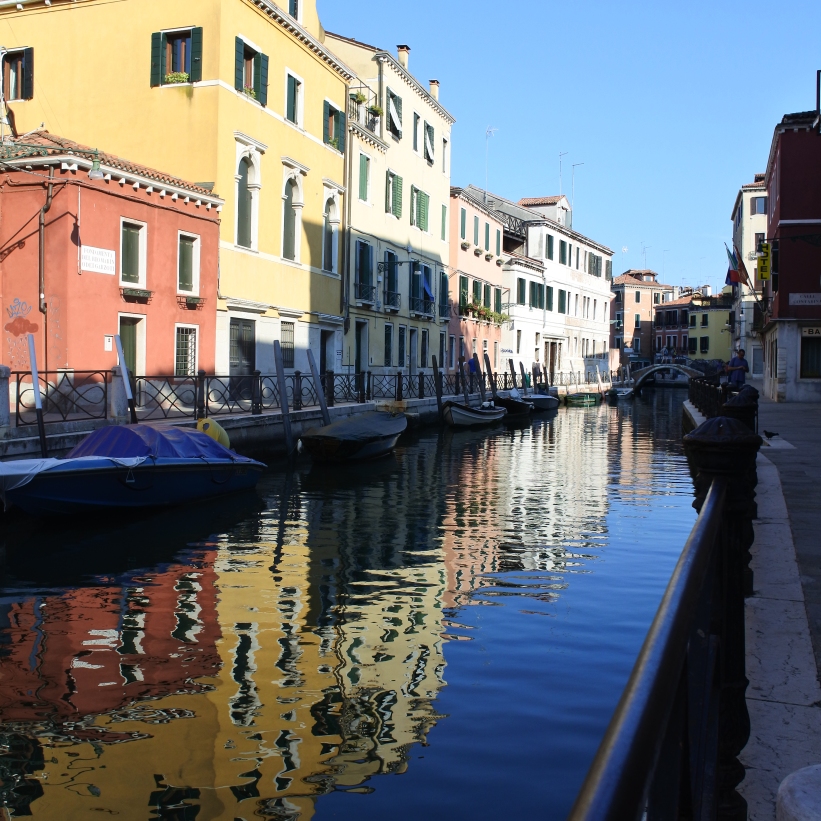 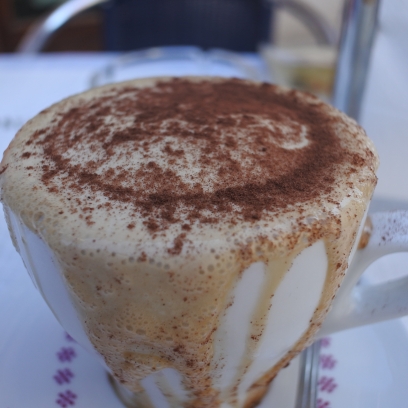 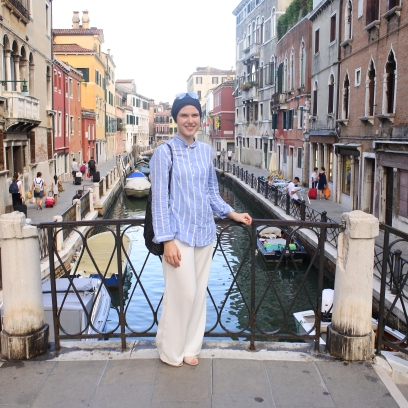 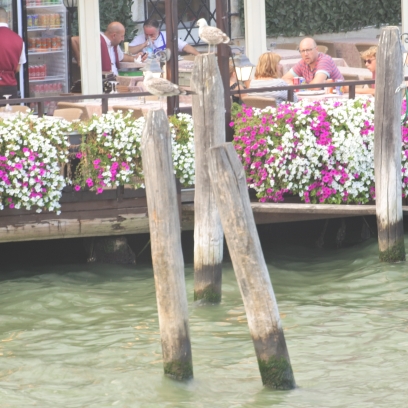 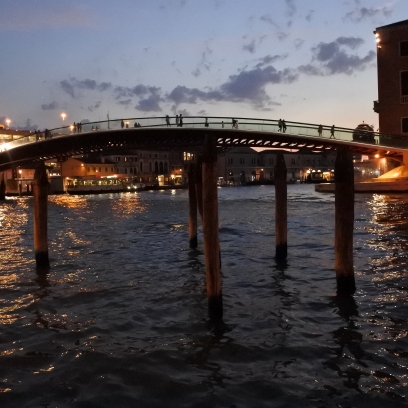 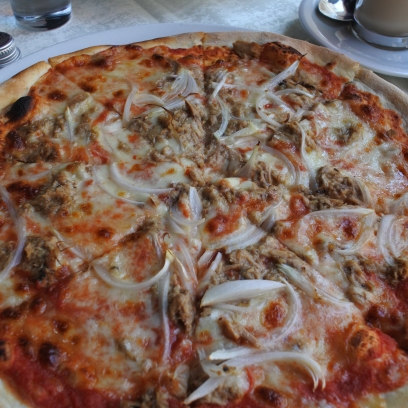 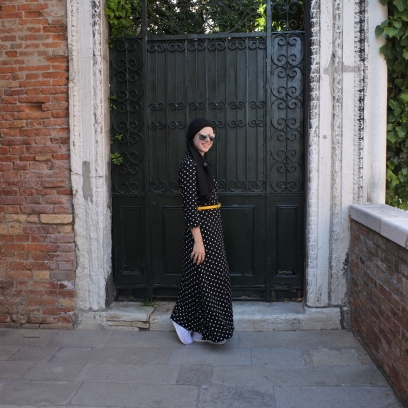 3rd of October – Our 2nd positive pregnancy test
Since the mid of summer we decided to expand our family yet again and actually ‘planned’ our 2nd pregnancy. I always knew I wanted my children to be close in age so when I finally took a pregnancy test, after being 1 week late, it was the perfect time. Now I’m 18 weeks pregnant and so eager to know how our new life will look like.

26th of October – Finally got our marriage licences
After 3 years my husband and I finally went down to city hall & legally got married by Norwegian law. We had our Nikkah on the 24th of October 2015 but I wanted to wait until I was at a better place with my family to tell them that this was the man I wanted to spend the rest of my life with. It was a Friday afternoon, my husband & son and myself went down there and 10 minutes later we were officially married by the eyes of the law.