The last three days I’ve been away on holiday. I already miss the holiday feeling, starting with a continual breakfast where you can (almost) have anything you want for breakfast. Then my own workout room awaited me since no one else seemed to be working out in the hotel. After that there was hours of fun & adventure in the city. 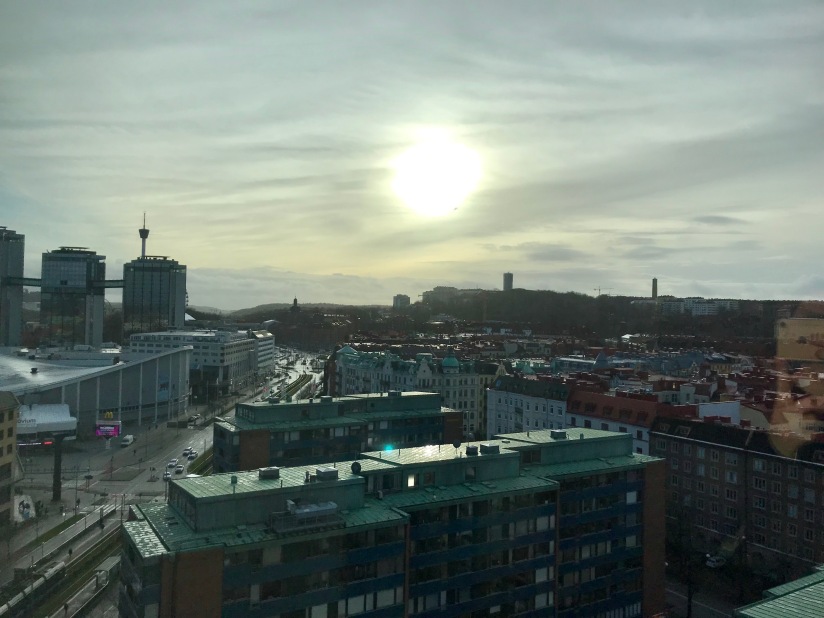 We drove down to Gothenburg on Sunday early afternoon. It took less than 4 hours as we switched on driving which was a relief. My son slept a long way down but woke up halfway there and started to get a little bit restless in the end. But for a 10 months old he did very well. 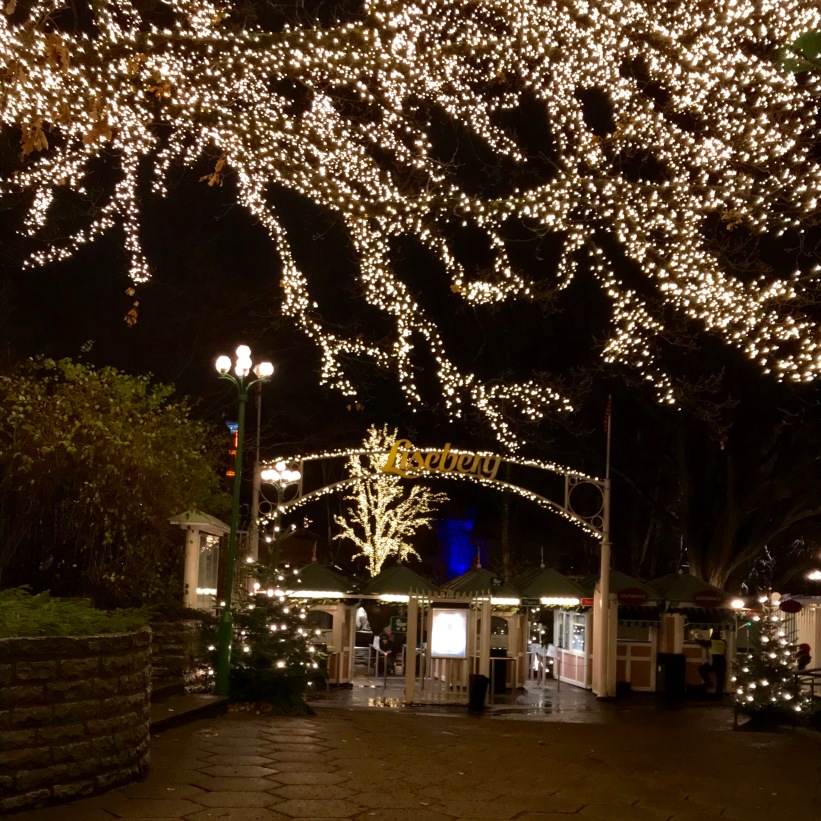 After checking in at 3 pm we went up to our room, settled in before we went out to the amusement park just around the corner. Unfortunately it was raining so heavily just as we turned the corner that we decided to go back to the hotel and call a cab. This would mean we would have to wait another 30 minutes and the park was already closing in less than 3 hours. So we made our way to our own car and drove down the street. With our luck we actually managed to take a wrong turn and a 2 minute drive turned in to 10 minutes. In the end we found a parking spot which we only payed 11 kroner (1 pound) for and with a walking distance we where at the park. 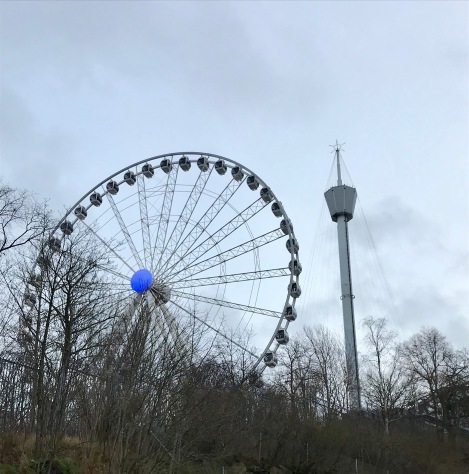 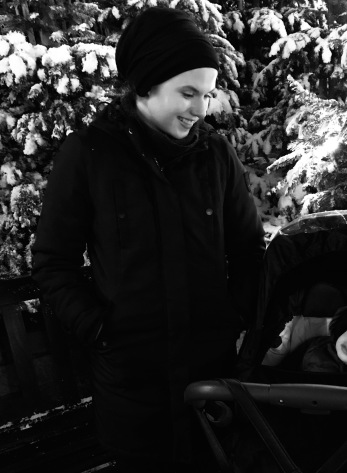 Such lovely lights and holiday feeling we got while walking through the park. We stopped to eat at a very cold restaurant but we had to fill our stomachs before we enjoyed the rest of the remaining time at the park. On our way back we stopped at a local food store before we took an early night in.